Microsoft Surface 3 and Pro 3 users are experiencing the blue screen of death from their latest firmware updates. They have also reported being booted into a black screen and random crashing. If you are currently experiencing these issues with your device, there are methods some users have tried and said to work:

The most prevalent and seemingly successful way to fix the blue screen of death has been to use the manual rollback Surface Pen Settings instructions:

This method has worked for some users but for others, their Surface 3 and Pro 3 have been unusable since January’s update. This has been the 7th firmware update since the tablet was released in May and has been the 3rd firmware fix in 3 weeks. 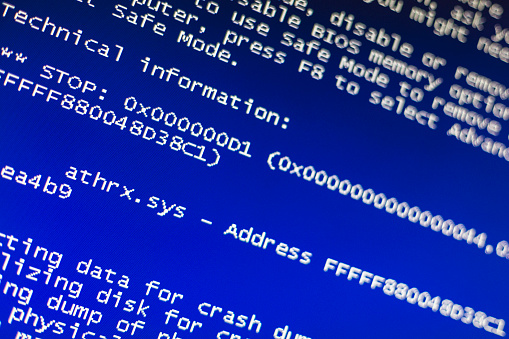 Microsoft has suggested the problems being caused by their latest firmware could possibly be from users wrongfully installing a driver for the Pro 4’s pen. The issue is currently only happening for the 3 and Pro 3.

If rolling back the Surface Pen Settings does not work for you, hold tight, Microsoft is working on an update to resolve the issue sooner rather than later.

Radius Executive IT Solutions takes care of all of your information technology to keep it monitored, maintained, and supported – allowing you to operate at a high level of efficiency. You can contact (978) 528-0110 or email us at info@radiusits.com to speak with one of our IT specialists.