In today’s world, small- and medium-sized companies — and even large corporations — are losing literally billions of dollars because of Internet scammers. The U.S. Federal Bureau of Investigation states that more than $2.3 billion has been stolen from businesses in less than three years. Scammers often impersonate one of the executives at a company to send an email prompting employees to transfer money out of the company — and directly into the scammer’s hands. These email scams are becoming more and more sophisticated, and they have fooled countless unsuspecting employees. 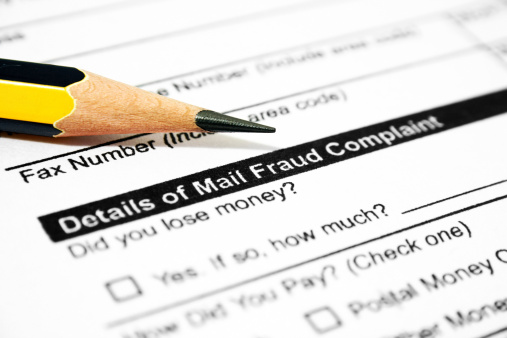 While cybercrimes like these were known to be on the rise, that they have now reached a multi-billion dollar industry for scammers is new information — and unquestionably a frightening revelation for business owners.

Experts in the fields of cyber security and cybercrime report that because of the high success level of the scammers and the relatively easy methods involved in achieving the crimes, it is very likely that this type of cybercrime will only continue to grow. Even more businesses are going to fall victim to these scams. The only way to avoid these increasingly clever scammers is education coupled with an expert IT team.

These email scams are successful because the criminals behind them spend considerable time and effort making them look as legitimate as possible. However, a few signs signal it may be a scam email, including:

While companies can keep an eye out for signs like these, it is possible that an email will be so sophisticated and well-researched that no clear signs will indicate it’s fake. The scammers may go to great pains to research the company they’re dealing with, the individuals they’re writing to, and the finances of the company. This may allow them to create extremely convincing emails that will put a company’s well-being at stake unless the correspondence is immediately discovered to be a fraud.

Preparing Your Company to Outwit the Scammers

Want to be sure that your company is fully protected from Internet scammers? It is completely possible, but you need the right guidance to do so. Our IT experts are here to help. To get more info, give Radius Executive IT Solutions in Andover a call at (978) 528-0110, or send an email to info@radiusits.com today.