If you’re looking for more security in your Facebook messenger conversations, you’ll be happy to know that you may soon have more options right in the app itself—meaning you no longer have to switch to a security-oriented service like Telegram to conduct a private, encrypted conversation. Facebook has announced plans to implement an expanded offering of its cult-like “secret conversations” option to a much wider audience–as in, all 800 million current monthly Facebook Messenger users. 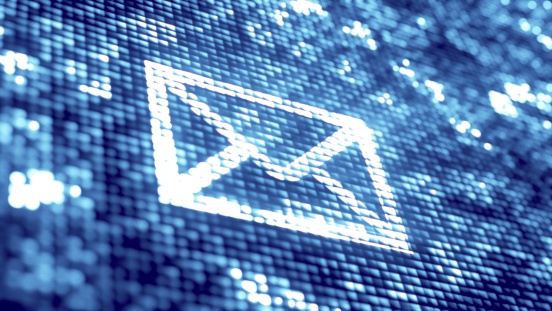 As an added level of security, Facebook Messenger’s secret conversations can only be read on a device that belongs to the person that the message was intended for. A timer is also available for programming of the self-destruct feature, which allows the sender to apply an expiration date, after which the message will be permanently destroyed.

Facebook Outlines Use Cases Such As Family, Health, and Financial Matters as Encryption-Worthy Subject Matter

The company has outlined a number of use cases for the privacy feature, including discussions about private family matters, financial information, and health-related details that aren’t meant to be public.

The company plans to make the secret conversations option widely available by the end of summer to conduct further testing and functionality in a wider user base. During the testing phase, Facebook will measure performance and introduce new tools to allow users to evaluate and report back their experiences.

With the advancements Facebook is making in the secret conversations element of its Messenger app, the company is moving closer to a security standard similar to encrypted messaging apps like Signal or Telegram. The fact that 800 million monthly users make the Facebook Messenger app their preferred method means many more users will soon have the option of secure, encrypted conversations without the inconvenience of having to jump ship to a different app whenever they want some privacy.

Radius Executive IT Solutions is your local expert in all things IT security and technology. We are always at the forefront of the latest advancements in IT security to make the connected world safer for our clients and their businesses. Contact us at (978) 528-0110 or send us an email at info@radiusits.com for more information.