Why Should You Choose Managed IT Services?Read more

There have rightly been some major security concerns over Microsoft’s Windows 10 rollout. Namely, there are security breach “allowances” that casually and without any fanfare to the user monitors your private data (i.e., the new OS fails to alert users properly that portions of your private data and PC activities are being sent back to Microsoft for analysis). If you are reading this, you are likely already familiar with the release of Windows 10 in the summer of 2015, the subsequent free upgrade offer and Anniversary Update Edition re-iteration, and the subsequent snafu that resulted from it this last month. 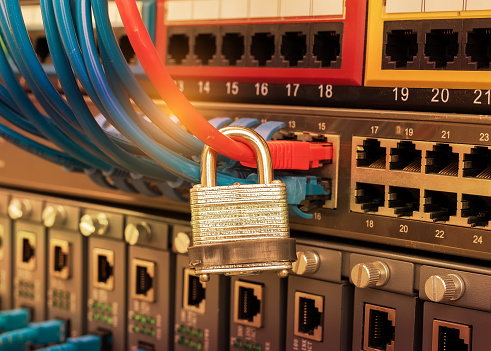 Here is the latest on the Windows 10 privacy concerns, specifically:

Concerned Microsoft users are reverting to earlier versions of Windows, such as 7, or migrating to free, open-source operating systems like Linux Mint, which many users favor over any Windows OS.

Contact our expert IT staff at (978) 528-0110 or send us an email at info@radiusits.com if you have any concerns about Windows 10 user settings and privacy, and we will be happy to answer any and all your questions. Radius Executive IT Solutions is the leader in providing managed IT services in Stoneham.