Some of the changes Windows will be making for its first anniversary. 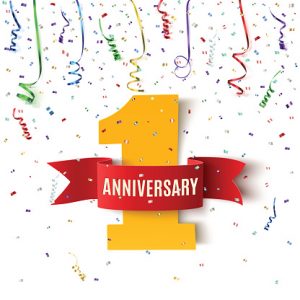 About The Windows 10 Anniversary Update

From here, click on Check for Updates. When you request the update, you will need to make sure that Version 1607 is being downloaded. If you happen to be a MSDN subscriber, you can access the new Windows 10 Anniversary Update as well. If you utilize Windows 10 on your mobile, the update will be issued in the coming weeks.

What The Windows 10 Anniversary Update Will Be Offering

To make matters even better (and if you happen to develop apps yourself), you can submit your app if it targets the Windows 10 Anniversary Update SDK. Microsoft will begin accepting apps through Desktop Bridge, which is when the Microsoft team will work directly with the developers to get their apps and games into the store.

In consideration of the information above, Windows is rolling out all the goods for its first anniversary. Thankfully, Radius Executive IT Solutions is the trusted choice when it comes to staying ahead of the latest information technology tips, tricks, and news. Contact us at (978) 528-0110 or send us an email at info@radiusits.com for more information.