The Biggest IT Security Threat of 2015

According to IT specialist Ade Foxall, CEO of application portfolio management firm Camwood, the end of life for Windows Server 2003 could be the “biggest security threat of 2015.” Why? We’ll explain.

Foxall warned that the recent demise of the popular software has the potential to inflict some serious repercussions for the millions of servers around the world that are still running on the platform. With support no longer available, there will be no critical security updates or patches for errors in the system, which presents huge risks to companies storing sensitive data. 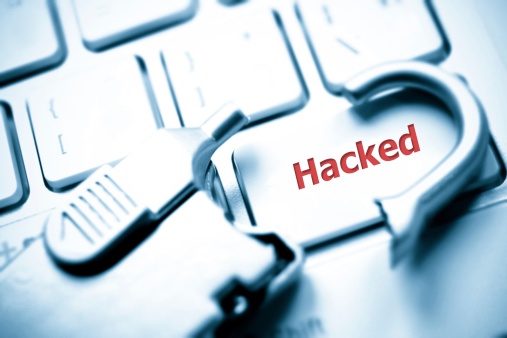 “After the recent migration away from Windows XP, IT departments should be more aware than ever of the dangers of using an out-of-date platform,” Foxall said. “And yet, the lack of awareness surrounding Server 2003 is about to pose an unprecedented security threat to businesses all over the world.”

In a report called “Server 2003 is dead. What are you going to do?” Foxall also noted that the IT community isn’t giving Server 2003’s demise enough awareness. After analyzing over 5,000 IT publications, the report says that Server 2003 received just 5% of the coverage that Windows XP garnered last April.

While the number of users still running on Windows Server 2003 is smaller than those who were using XP last year, the number is still significant: estimates range between 2.6 million and 11 million, which is what Foxall cites in his report.

In a survey done by Spiceworks, stats suggest that three-quarters of companies that still are running Server 2003 will move most of their applications to the cloud. With support for Windows Server 2003 over, it’s crucial that businesses map out their next move and ensure they’re no longer running on the out-dated server.

For more information on Windows Server 2003 end of life and how to ensure your business remains protected, get in touch with Radius Executive IT Solutions at info@radiusits.com or (978) 528-0110.