The New BlackBerry: More Secure Than Ever Before

BlackBerry continuing its streak for being one of the most secure phones on the market.

As long as BlackBerry has been around, it has been well known for its security. Thankfully, we’re going to cover the new Blackberry and explain how its security measures are some of the best on the market. With this being said, here’s a look at BlackBerry’s streak for being one of the most secure phones on the market and what their new product has to offer. 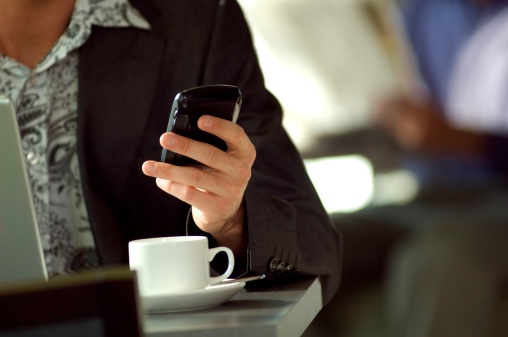 BlackBerry has been well known for its security, with its new DTEK50 phone being no different. In addition to living up to its healthy reputation, BlackBerry has also added a great camera into its super thin body.

The BlackBerry company claims that the DTEK50 is “the world’s most secure Android,” which could be one of the most brilliant moves the company has made in quite a while as it attempts to claim stake in the smartphone market. Although the Android OS has more than seventy percent of the market, one of the main issues that Android users have had with the company has been their security measures. So once BlackBerry began protecting Android on the Priv smartphone, customers took notice and wanted to know more about the DTEK50.

Why The New BlackBerry Security Controls Are Unique

The BlackBerry DTEK controls the information shared on your device and who the information is shared with. As many have the idea that they have total control of their device, there’s thousands of applications that take control of their phone (even without their knowledge). For example, some applications can steal personal information, access your location and contacts, send text messages, and turn your microphone on.

In consideration of the information above, the BlackBerry still remains at the top of the heap in terms of security. Thankfully, Radius Executive IT Solutions is the trusted choice when it comes to staying ahead of the latest information technology tips, tricks, and news. Contact us at (978) 528-0110 or send us an email at info@radiusits.com for more information.